Recently coming off his latest album “Partly Stabilized Partly Curious” (PSPC) and single “Chicken Little”, Paulo Leon is an artist, poet, musician, producer and rapper who is unwilling to fit the mold within the evolving musical landscape. Born and raised in Hamilton, Ontario, Paulo is  known for his melodic innovative production and exceptional lyricism. His artistic roots began in the Hamilton spoken word scene, as he led his high school team to place first in the largest spoken word competition in Canada, “Louder than a Bomb Canada” (2017). During this time and after, he not only tightened his skills as a writer but also as a producer, and began crafting his post-hip-hop sound, which is rooted in soul, r&b and pop-jazz fusion. Currently, Paulo’s focus is incorporating hardware and live instrumentation to blend genres and push the mainstream forward. Through his music, he hopes to convey a sense of escapism for his audience by exposing his truest self and the world that surrounds him. At only 21 years old, he writes, composes, arranges and produces all of his work. It is clear from listening to any of his records from his past three projects, singles and latest album PSPC, Paulo is a unique artist with a voice too talented to be unheard. 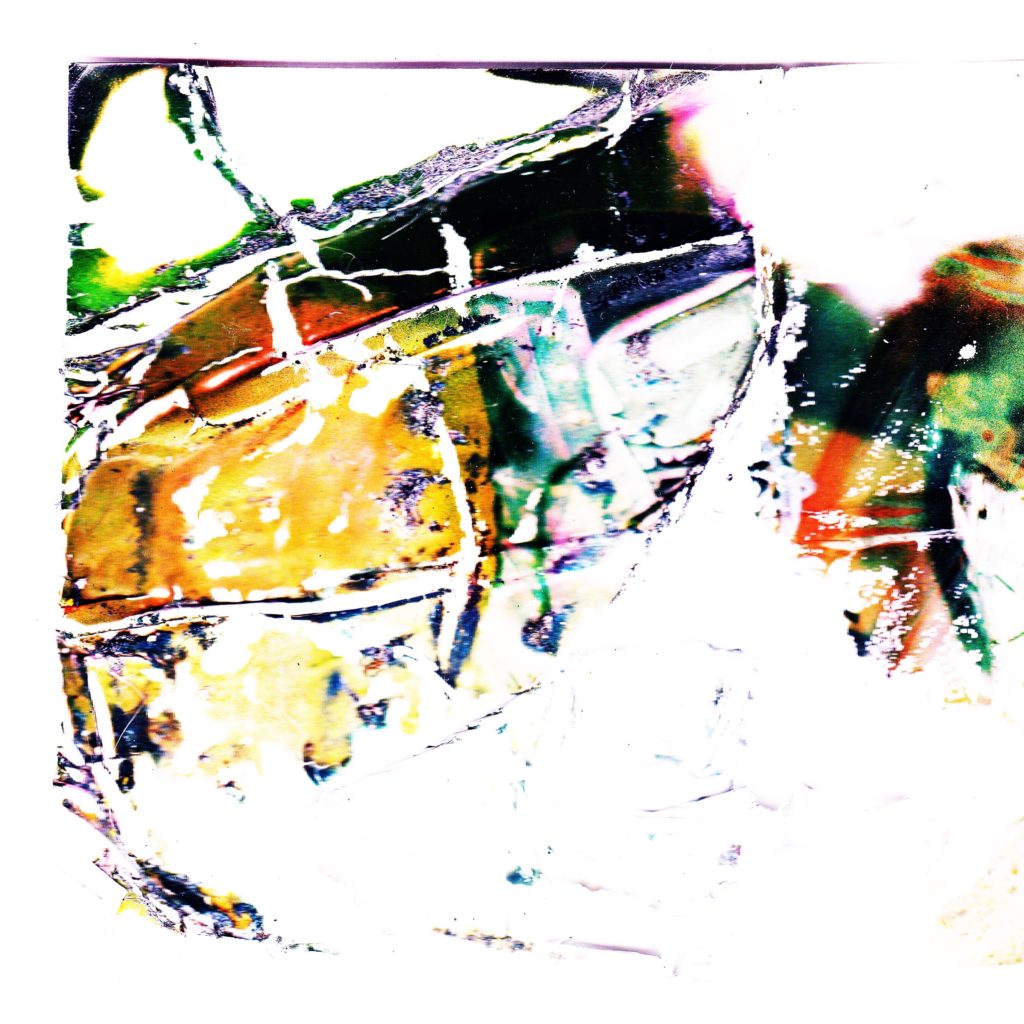 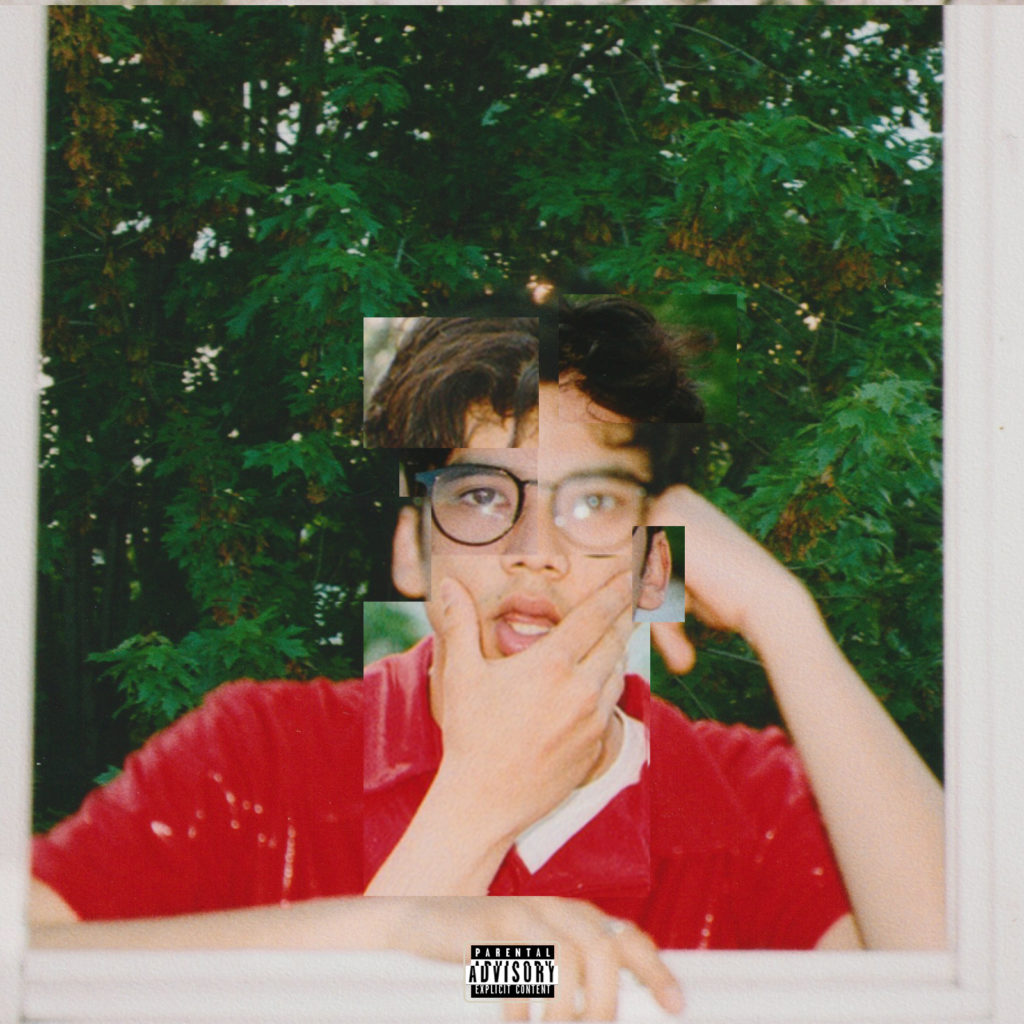 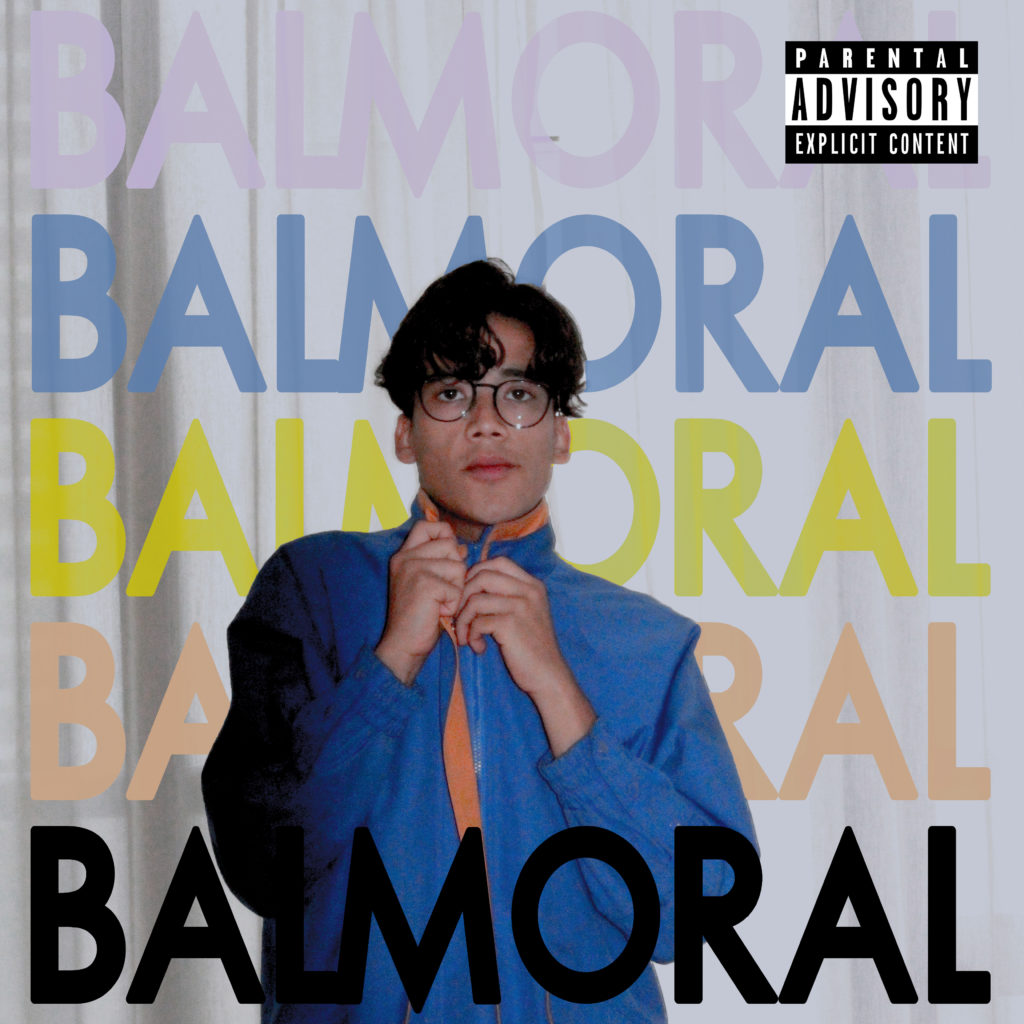 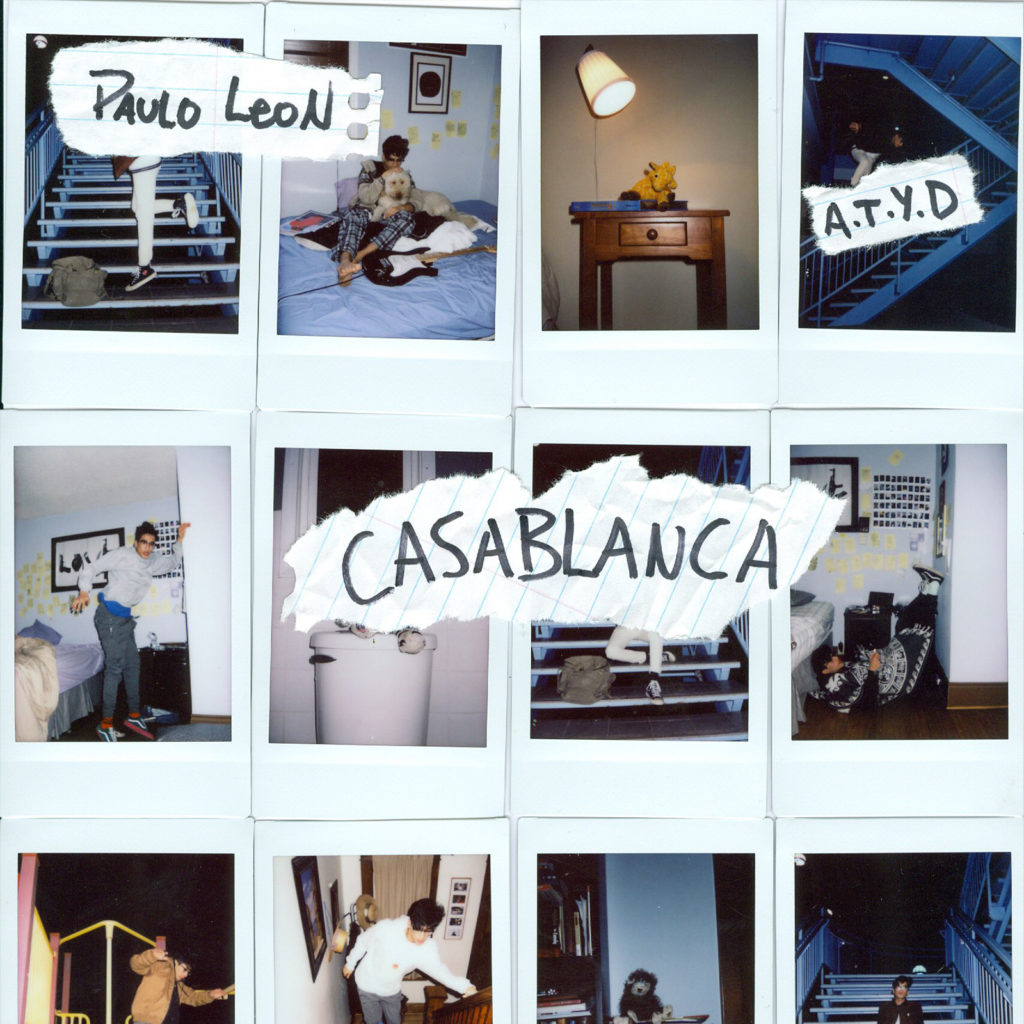 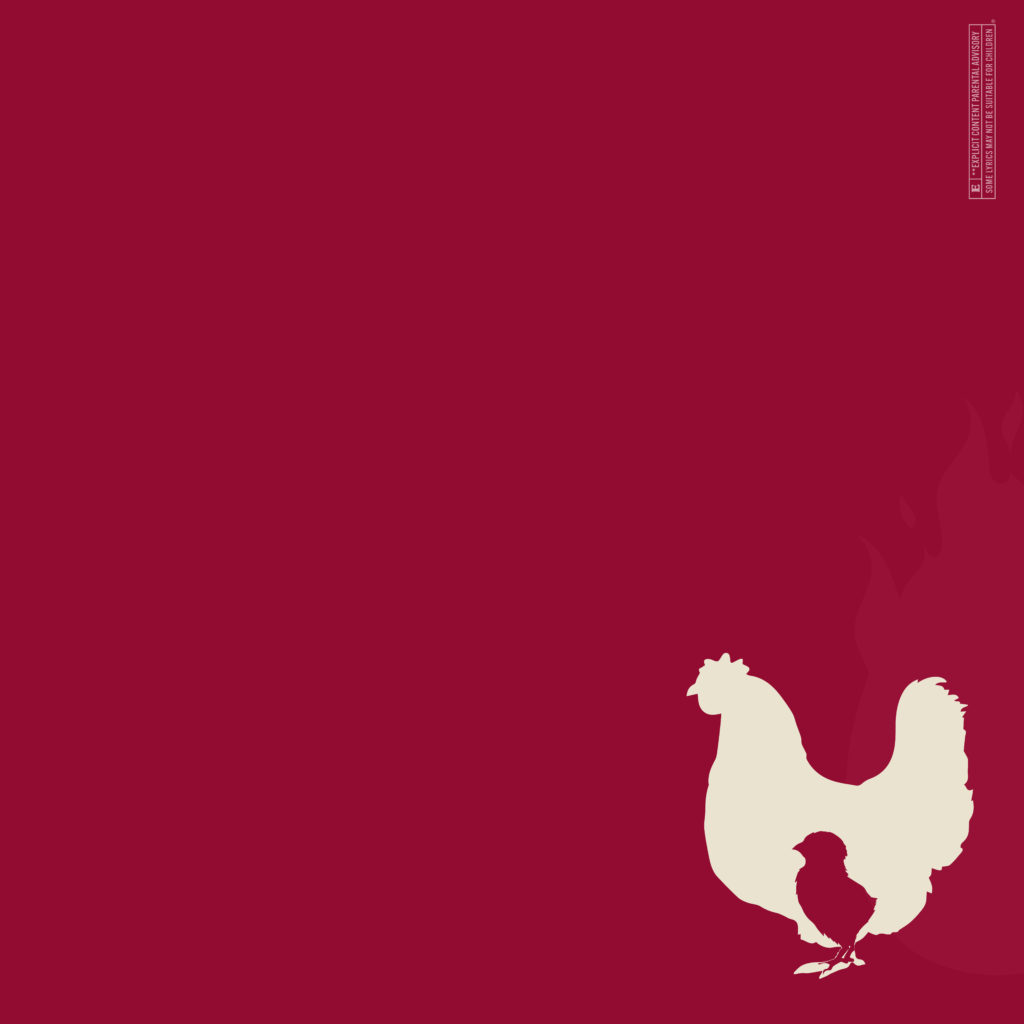 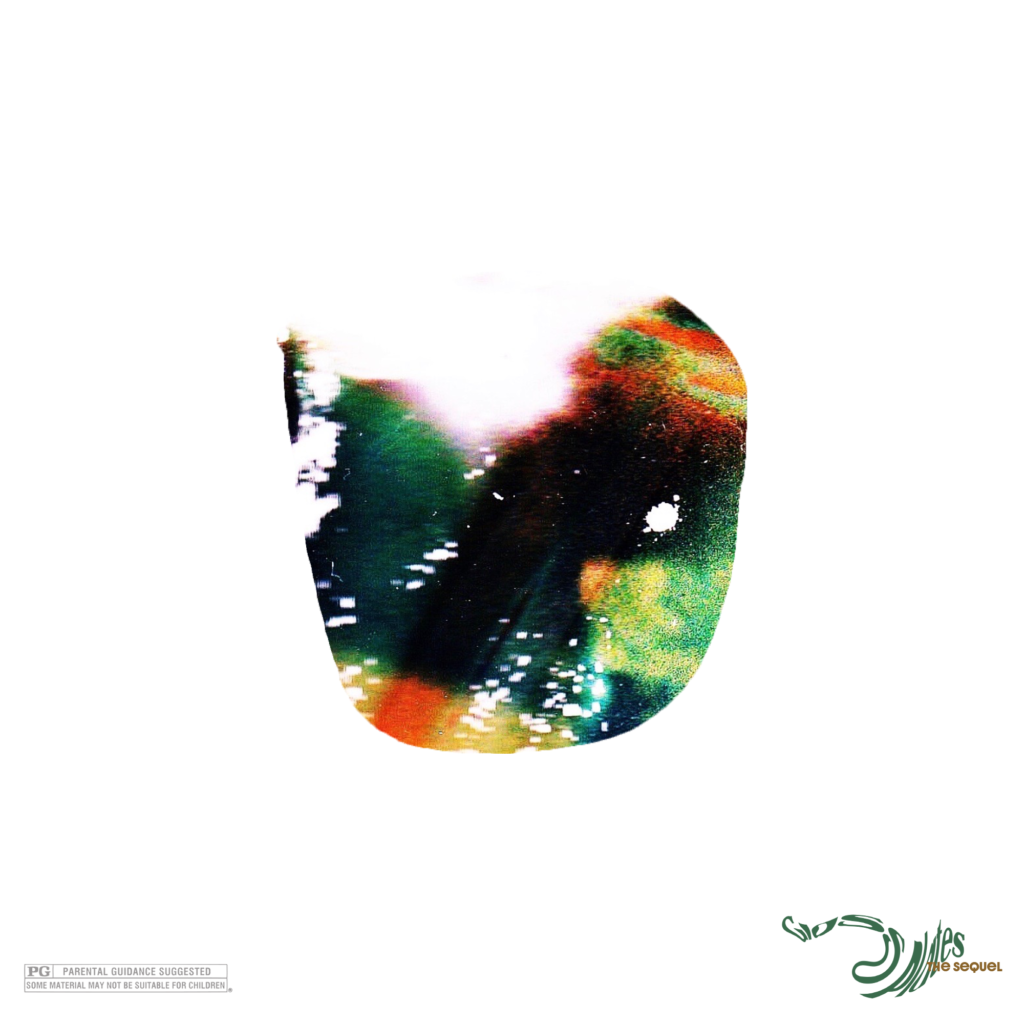 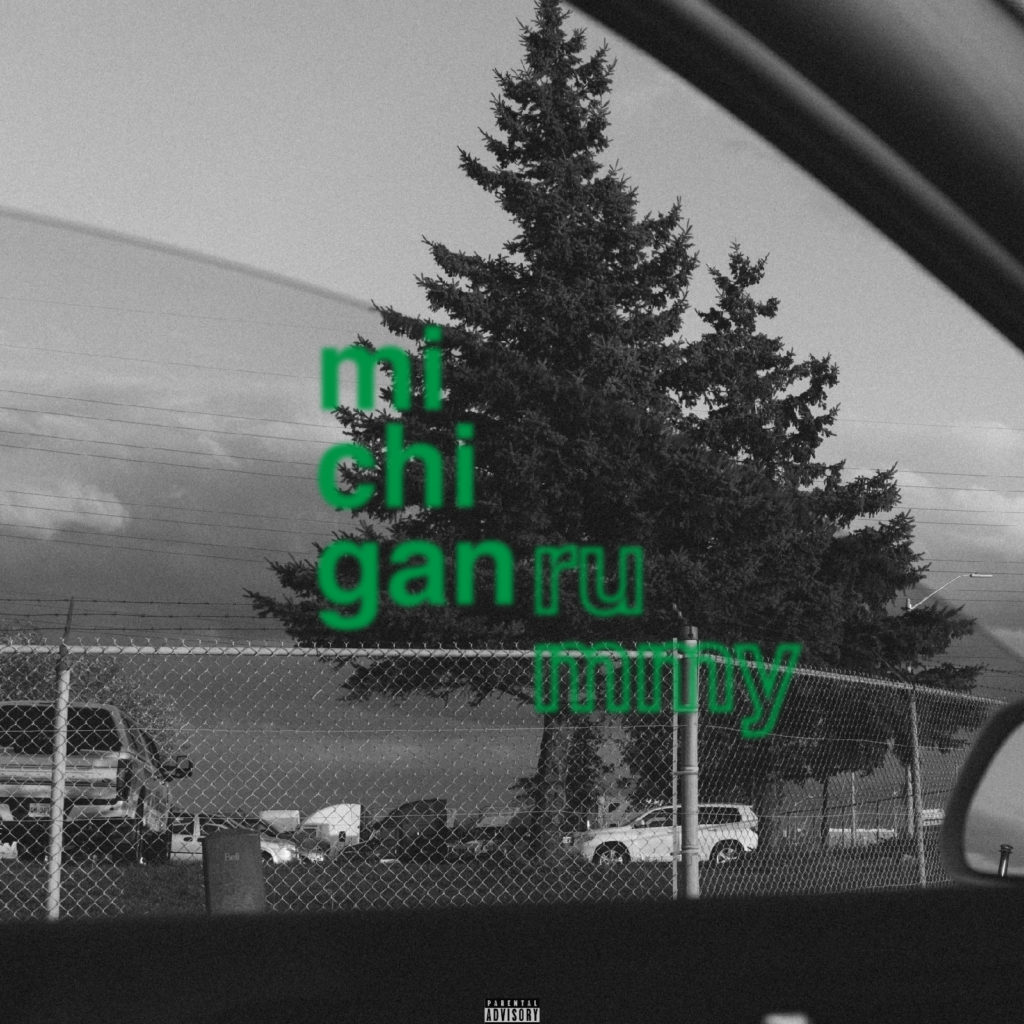 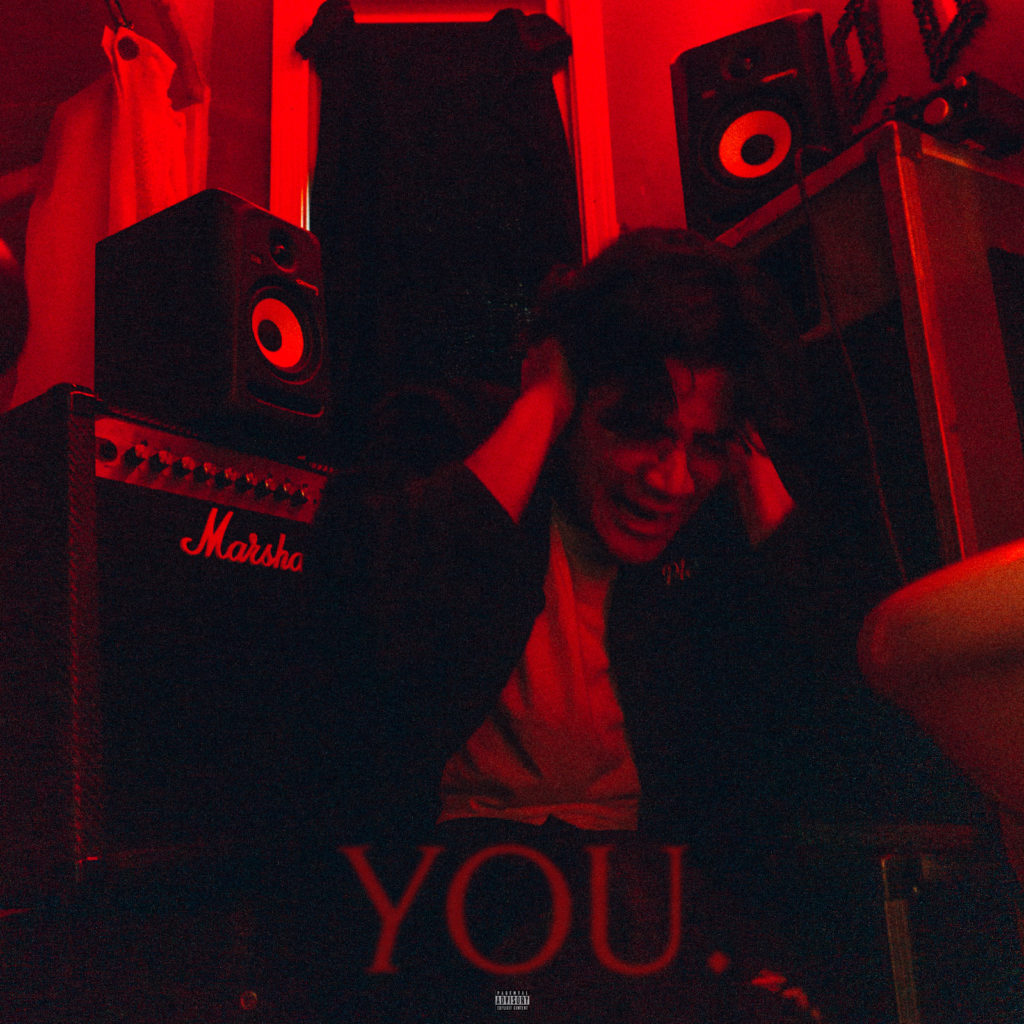 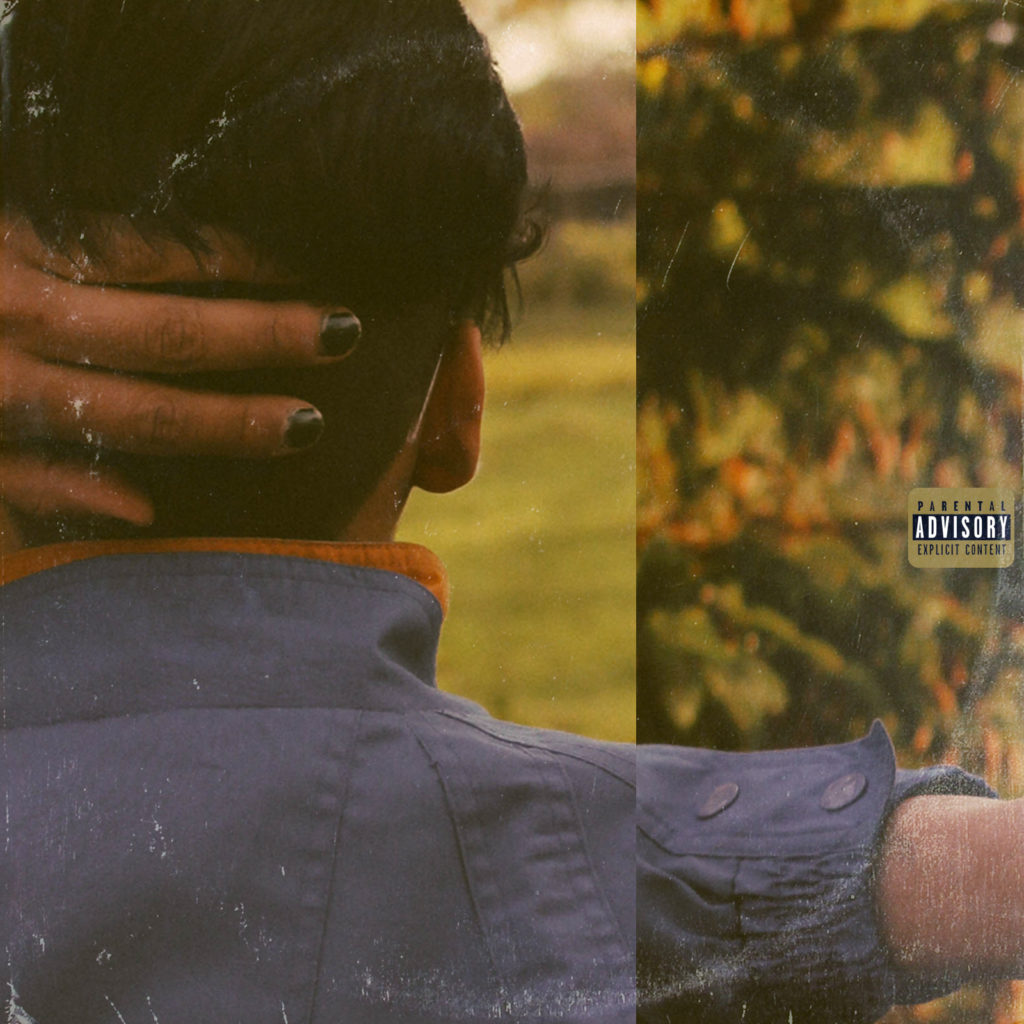 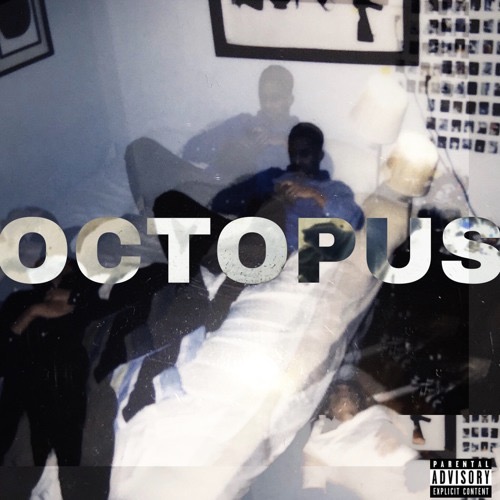